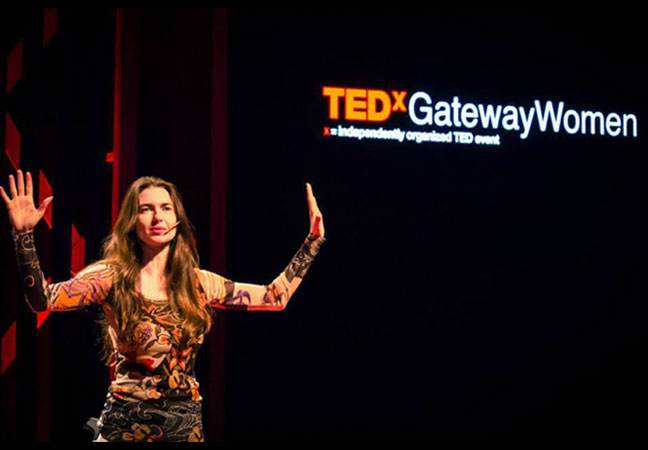 Recently, Step Up, a division of Genesis BCW, a leading public relations and public affairs consultancy, became the official communications partner for the first TEDxGatewayWomen 2015 in India. The event was held at the National Centre of Performing Arts (NCPA) in Mumbai on May 29, 2015.

Step Up was responsible for positioning and establishingTEDxGatewayWomen as a leading TED conference in the country, supporting the event through a robust media and communications strategy.

Expanding on the spirit of TED’s mission, ‘Ideas Worth Spreading’, the TEDxGatewayWomen 2015 conference focused on ‘Momentum’ by bringing together more than 12 brilliant and dynamic women achievers from across India as well as around the world. The speaker line-up comprised of eminent scientists, entrepreneurs, doctors, artists and activists with ideas that are sure to ignite imaginations. Participants and speakers at this one-day event included prominent luminaries such as Justice Leila Seth, the first woman judge of the Delhi High Court and the first woman to become a Chief Justice in India; ReemabenNanavaty, a Padma Shri award winner and Director of SEWA; Ariel Garten, Co-Founder of InteraXon, a company specialising in brain-software interfaces; DeepikaBhardwaj and Upasana Makati amongst many others.

TEDxGateway is an independently organized licensed TED event; TED has no affiliate or partner conference in India. The next annual TEDxGateway event will be held on 5th December 2015, at NCPA, Mumbai.

TED is a non-profit organization devoted to Ideas Worth Spreading. Started as a four-day conference in California almost 30 years ago, TED has grown to support its mission with multiple initiatives. The two annual TED Conferences invite the world’s leading thinkers and doers to speak for 18 minutes on a diverse mix of topics. Many of these talks are then made available, free, at TED.com. TED speakers have included Bill Gates, Jane Goodall, Elizabeth Gilbert, Sir Richard Branson, NandanNilekani, Philippe Starck, NgoziOkonjo-Iweala, Isabel Allende and former UK Prime Minister Gordon Brown. TED’s media initiatives include TED.com, where new TED Talks are posted daily; the Open Translation Project, which provides subtitles and interactive transcripts as well as translations from volunteers worldwide; the educational initiative TED-Ed; and TEDBooks, short e-books on powerful ideas. TED has established the annual TED Prize, where exceptional individuals with a wish to change the world get help translating their wishes into action; TEDx, which supports individuals or groups in hosting local, self-organized TED-style events around the world; and the TED Fellows program, helping world-changing innovators from around the globe to amplify the impact of their remarkable projects and activities. 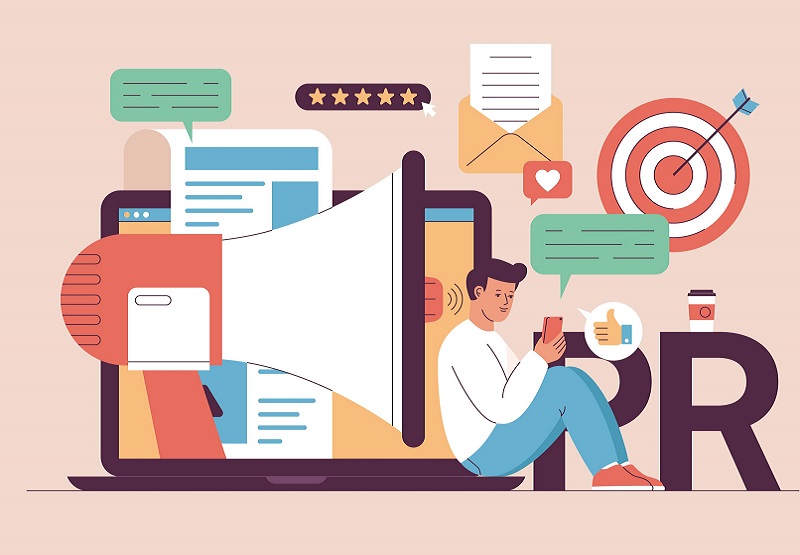 Keeping Public Relations for a Start-Up Relevant in 2023 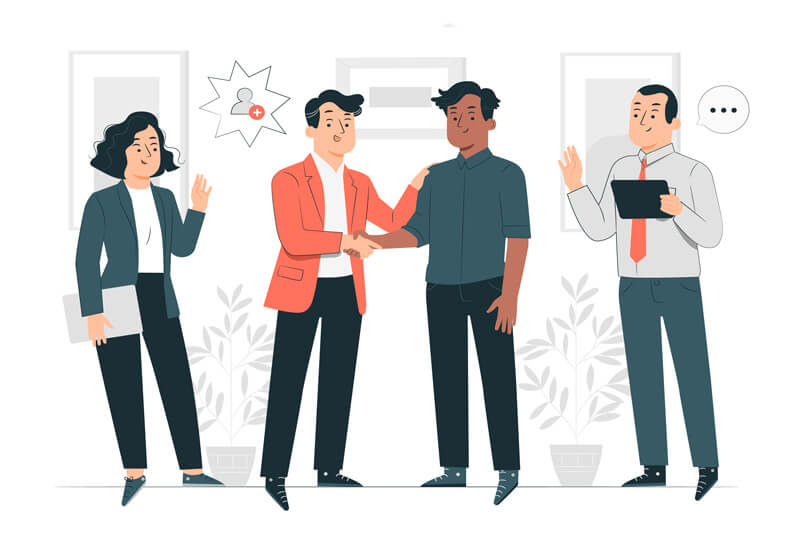 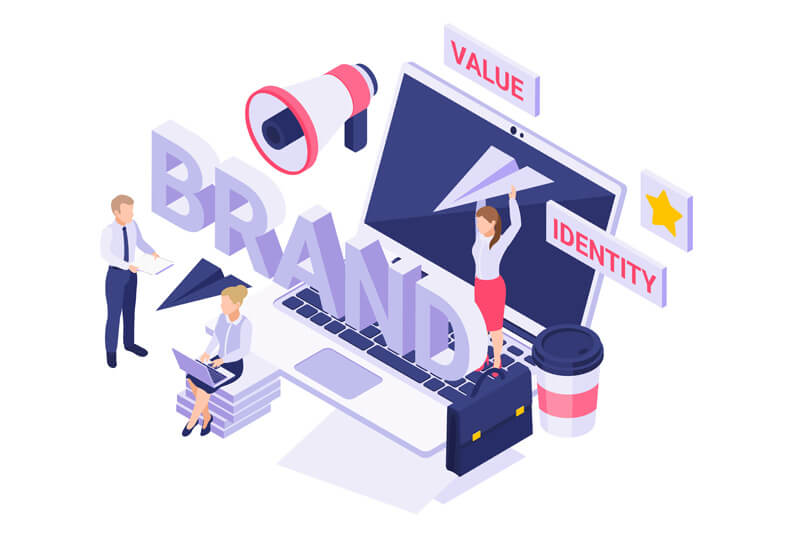